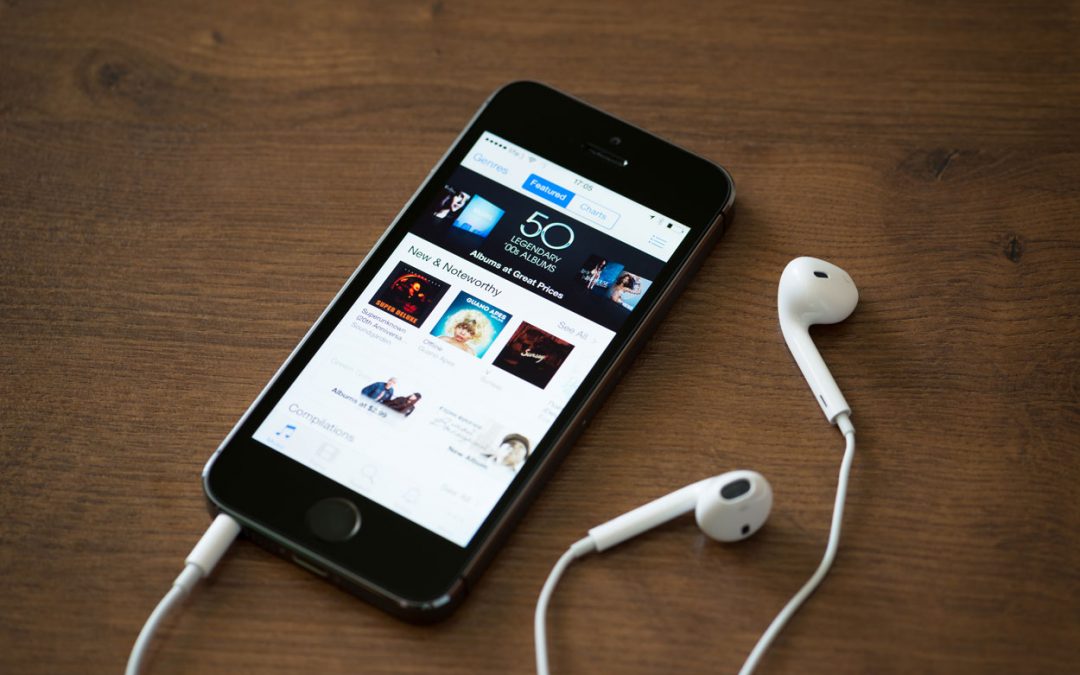 A year in which I’ve sadly recorded no music so have to focus on other people’s.

I’m using URIs this year to take you to the tracks themselves within Spotify – copy and paste them into your browser’s address bar or Spotify’s search tool.

I can’t believe that melody’s played on guitar. It is though. Vocals are dead low in the mix, shoegaze-style. Sent this song to a mate who I thought would like it. He said he was sold within 3 seconds. It’s a bit like that.

The Deer – Move To Girls

Soft, subtle and sultry. And the way it uses the ‘and’ beat to push along in the chorus – due to the tune’s minimalism – is so satisfying a detail.

Heard this at low volume on the radio whilst someone was talking to me. Zoned in on it immediately and silenced them with double-rudeness attack of ’shh’ sound and ‘stop’ hand signal. What a lead line. What a guitar sound. What a floor tom sound before it comes jangling back in. Love the vocal-harmony stylings as well. Reminiscent for me of The Byrds’ ‘Eight Miles High’ and Blue Öyster Cult’s ‘Don’t Fear The Reaper’. Like a winter breeze blowing sand across a deserted beach, really, isn’t it?

The synth drone on this warps a daring amount. Potentially enough to take those prone to travel sickness over the edge. A beauty though.

I liked Big Thief a good few years ago, OK? I can’t emphasise that enough. It’s important you all know I’m cool and haven’t just boarded the bandwagon at this late stage. Glad that’s sorted.

Big Thief released two albums this year. And singer Adrianne Lenker was fresh off the back of a solo release months before. Prolific. Quick word for lead single from other 2019 BT album ‘U.F.O.F.’, which was splendid as well. But ‘Not’ just shades it – raw and snarling, Lenker losing it at the start of the third verse while growling the line ‘it’s not the hunger revealing’. Mental guitar solo too, on a tune otherwise simple enough to accommodate it.