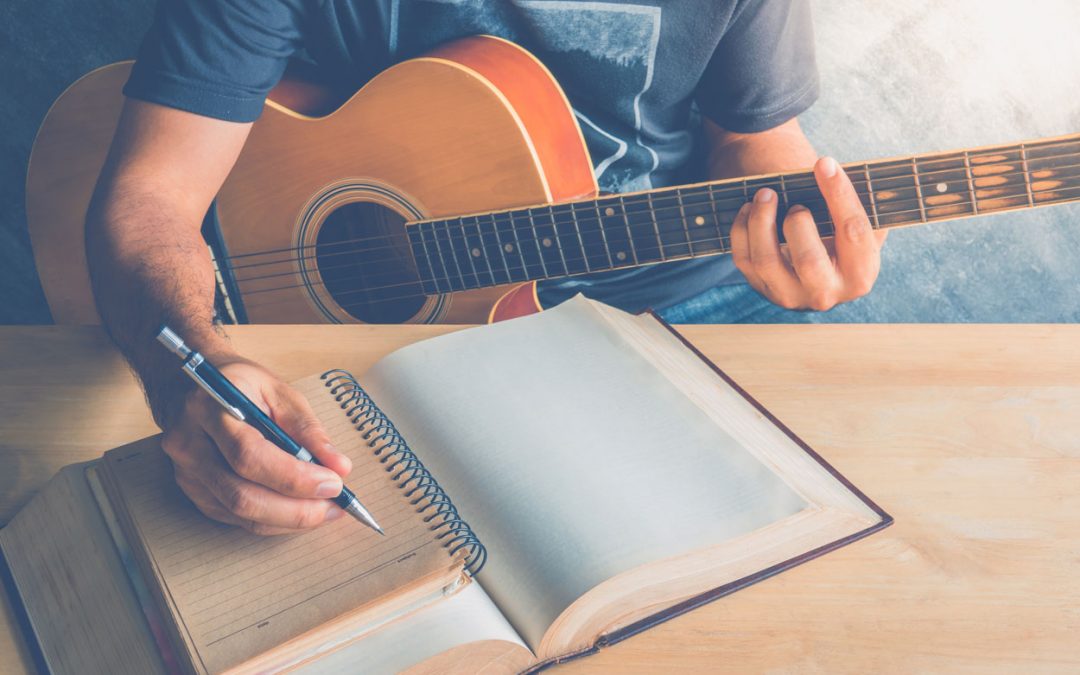 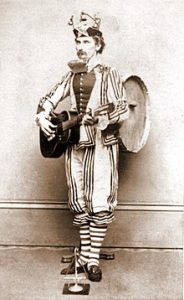 I write and record music. I’ve been doing it – slowly and often torturously – for 15 years. Recent output has been almost prolific by my standards, and the process of writing and recording has accordingly taken over an unhealthy portion of my headspace.

As Joe Pugg says of his podcast, thinking about songwriting, talking about it, analysing it – it’s all a cast-iron excuse not to be doing what we should really be doing. Which is of course writing songs.

In my experience of talking to others about songwriting – or at least getting others’ opinions from interviews and the like – there’s a vast range of definitions of what songwriting is. And what a songwriter is. And probably even what a song is.

At one end of the spectrum (NB. nobody on the spectrum seems to recognise that there’s a spectrum – they seem to think they’re representative of all songwriters) are the acoustic-guitar-and-a-story troupe. Three chords and the truth, maybe. They’ve finished a song when they’ve got the chords, the lyrics and the basic structure.

At the other are sound explorers. They’re more like producers – they’re interested in effects, processing, mixing and will think it’s pretty normal to spend a couple of days getting the right synthesised bass drum sound. The ‘song’ is often just a way for them to shoehorn their sounds into something that might be listened to.

On his episode of the Sodajerker On Songwriting podcast, Noel Gallagher talks about the process of recording his latest album. He talks of producer David Holmes rejecting anything that sounded like Oasis or NG’s High Flying Birds, but instead trying to inspire Noel to play the guitar… differently. He’d say things like ‘imagine you’re French’ and see what Noel did. THEN… he’d stay on long after Noel had headed home for the day, listening, chopping, looping and adding effects to pieces of what had been recorded. He’d process it, layer it up, and present it back to Noel the next day. Noel often didn’t recognise anything he’d played in the resulting music.

However Noel refuses to call the album a collaboration – at least in the songwriting sense. ‘He’ wrote the songs, and David Holmes produced it. So what’s a producer? Another article for another time is what it is.

I’ve often heard more… traditional… songwriters claim that a good song can be stripped back to its most basic format, without instrumentation, production frills, mixing tricks (so usually just acoustic guitar or piano with voice) – and it’ll still shine. That’s how you can be sure it’s a good song. Because it still holds up. But I doubt that Gary Numan or Kraftwerk would agree with that. (And neither would I.)

I believe that the sound of a song… is part of the song. And that starting the writing process with one sound – whether it’s a flanged electric guitar or a car-boot-sale banjo – will affect what the ‘song’ becomes.

Hum me a song

But maybe what I’m struggling with is the definition of a ‘song’. The word suggests there’s probably singing in it, and even that I find tricky to accept. Maybe what Kraftwerk, or Mogwai, or Board of Canada do isn’t songwriting. Maybe it’s musicwriting. But that’s not as widely accepted an endeavour. And if you feature a repeated, synthesised vocal phrase over the top – even faintly – does it then switch back to being the product of songwriting?

You’ll hear a fair few artists claiming that the 10 or 12 songs that made it to their new album were whittled down from 50, a hundred – or more – that they wrote over the past couple of years. I’d very much doubt many of those ‘songs’ made it past a riff or chord structure and a vocal idea. A chorus isn’t a song. Neither’s a poem. Though I concede that you probably have got a song if you’re going into the studio to record it, even if you don’t know exactly what reverb unit you’re going to use on your voice or weight of stick you’re going to hit the snare with.

Anyway… I’ve got this idea that I’ve been thinking about songwriting so much that a brilliant way of avoiding doing more of it would be to facilitate it for others. Share tips and tricks, lyric-generation methods, provide inspiration – perhaps even hold forums, interactive workshops or songwriting retreats. It just feels like – without some very specific definitions of who the service is for – the breadth and variety of respondents might render the whole thing a waste of time.