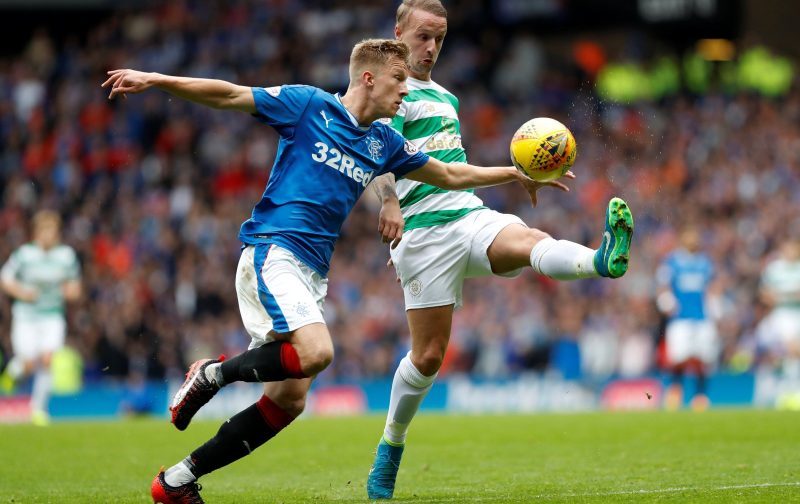 Reflecting on part 1 of my study of the very rule that makes football football, and outlining THE NEW RULE.

I’m not sure FIFA are a million miles away with their assessment of what constitutes a handball, and how offenders should be punished. I think it’s perhaps the referees (or the Head Referees) and the pundits that are furthest from the mark.

But nevertheless there’s still a mess ruining the beautiful game, and I’m feel I am divinely sent to clear it up. Read on, Gianni Infantino (and Massimo Busacca).

When does handling a ball count as handball?

Firstly, when a player does it intentionally.

‘You done that on purpose.’

And also in certain situations when some poor blighter handles unintentionally. I reckon we can list these as when:

It doesn’t count as handball when:

And what punishment is reasonable? 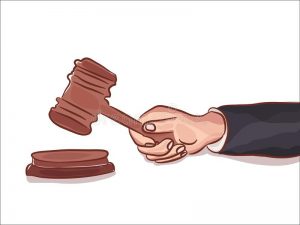 I saw that wry, knowing smile, you shit

When a player intentionally handles the ball, it’s always a free-kick and a yellow card, minimum.

If it’s to stop a final ball reaching a player with only the keeper to beat, then it’s a free-kick (or penalty) and a red card.

If it’s to stop a goal-bound ball going in, then a red card AND A PENALTY GOAL.

First mention of the penalty goal, eh? Yeah, that was the ace up my sleeve. Bomb: dropped. KABOOM.

Quit your whining while we have a look at those ‘Unintentional’ instances we visited earlier.

Stopped a goal-bound ball with your hand or arm, accidentally, have you? Well it’s a penalty goal I’m afraid chap. But look, it’s not your fault, I won’t even book you.

Prevented a final ball from reaching its intended recipient, who only had keeps to beat? Seeing as it wasn’t on purpose, I’ll award a free-kick – or a penalty if it touched your paw in the box – but you’ll escape further admonishment.

’What about if a free-kick (or corner, or throw-in) hits my outstretched arm, even though I wasn’t looking, or couldn’t have got it out the way in time?’

Well that’s where my leniency runs out, sonny. I know you were only 10 yards away from a Brazilian Branco-esque thunderstrike, and indeed said limb is lying on the floor convulsing, but it’s your job to keep your arms in to your body on these occasions. It’s a free-kick (or a penalty, depending on where you were when it hit you) for them, and a yellow for you. And I’ll hear nothing more of it. Away with you.

So that’s it. A referee has to determine what’s intentional and what’s a punishable unintentional handball all by him or herself?

Not so fast, grandad.

VAR’s here. Not for the Premier League yet, mind – but it can’t be far away.

And I declare, I do declare, that VAR should be used to help out with big handball decisions. Slow-motion and freeze-frame replays can be employed to determine whether a ball actually contacts a player’s hand or arm. BUT (and it’s a big, firm BUT) when determining intent – i.e. whether a handball was intentional or unintentional – only full-speed replays can be consulted. Slo-mo is misleading in these cases. ‘Why didn’t he just duck when he saw the bullet coming? Then he’d still be here with us. The fool!!’

All makes perfect sense, eh? So give me a shout, FIFA bosses, and we’ll sort this shambles out. My rates are very reasonable. (My expenses, however, are not.)

In the final part of this 3-episode blockbuster, we take a look at some examples – infamous and invented – and apply the new ruling to them. Good news – there’ll be lots of videos to watch. Like the last day of term.