Songs of the year 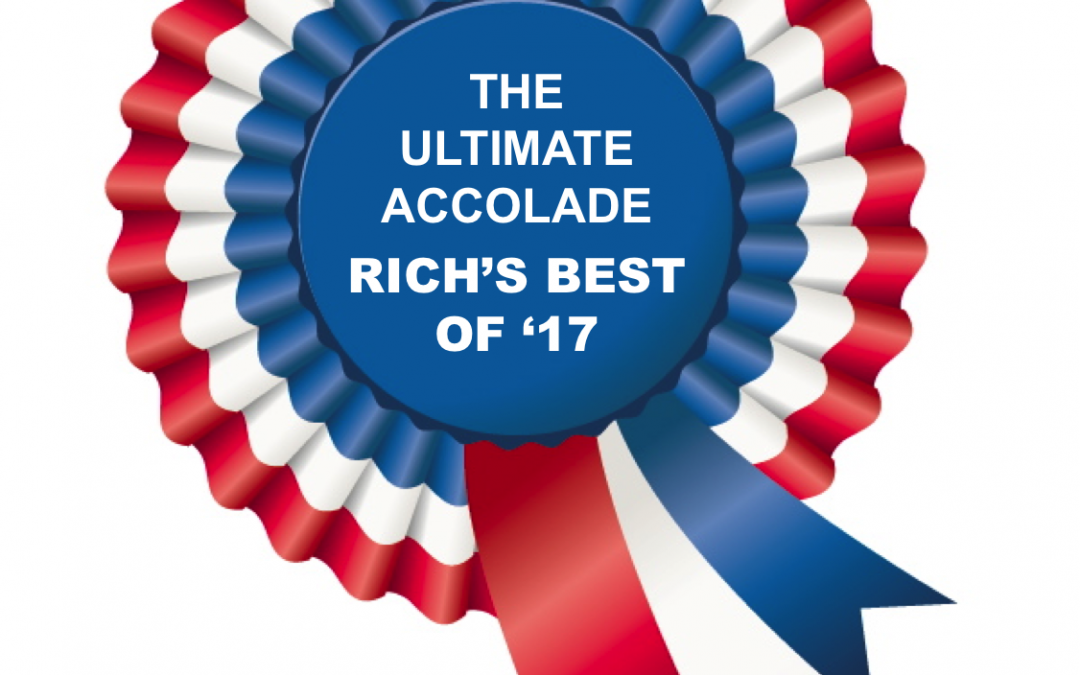 Without ever considering formalising it, I’ve had a favourite song of the year pretty clearly marked since about 2009. So, as I’ve now been furnished for a full year with Spotify’s ‘Discover Weekly’ playlist (what I’ve always wanted, really), I thought I’d make a bit more of a thing of it. Here are five songs released in 2017 that tickled my fancy.

(NB. a number of favourites from this year’s ‘Discover Weekly’s weren’t actually released in 2017, much to my dismay. Happily, there were plenty of belters to choose from anyway.)

Probably my song of the year from definitely my album of the year. The fact it’s her debut – and that she made it largely on her own, operating studio equipment while house-sitting – unnerves me hugely. That she’s a music graduate provides me only moderate consolation.

I’d been slightly underwhelmed on listening to the Alvvays’ first album after hearing the wonder that was ‘Archie, Marry Me’. But I was bowled over by this, the follow-up’s lead single. It’s focused around the acclaimed angelic voice, classic pop melodies and bittersweet lyrics on which Alvvays have built their reputation. ‘You find a wave and try to hold on for as long as you can’, it superbly starts. But although still flying the dream pop banner, the tune takes an audible lean away from the occasionally throwaway, bubblegum nature of their debut – towards the deeper woozy swooshes and dizzying drones of shoegaze. And that suits me just fine. https://www.youtube.com/watch?v=T1n72aCdwdU

I know nothing about this band, so I won’t pretend I do by copying and pasting the results of a Google search. But this song doesn’t mess around, and the spoken-word sarcy vitriol of poet/artist Vivienne Griffin (I Googled that) fits the slightly discordant bass and guitar arpeggios superbly. On 4 everyone: 1, 2, 3 ‘…and tits.’ https://www.youtube.com/watch?v=MHpwrm228vc

RBCF have got a solid rhythm section. I saw it in action twice over a weekend in early September. They square it right up, keep it on the tracks. Nothing fancy. The triple-guitar/vocal attack which sits on top does just the perfect amount – never too much – to shape this rhythmic chug into stylish and moody songs. No better example than this, all bathroom vocals and subtly reverbed lead lines above acoustic, bass and drums keeping things truckin’. Notable mention for ‘French Press’ (the song) from the same 2017 EP. https://www.youtube.com/watch?v=jvFGdcl2WsM

Shame that it took Kurt Vile’s trademark vocal stylings to really draw me to The Sadies, whose stuff I’d heard in previous incarnations but never been quite sold on. But Vile it was, and thanks I give him. It’s uncanny how well this jangler suits his ‘never read these lyrics’ vocal approach. On second listen, the layered guitars made me write the chords down to appreciate their sequence in a way I couldn’t quite get my little head around. Could’ve boosted the solo in the mix a bit perhaps, but I’m probably being a dickhead show-off for even suggesting it. https://soundcloud.com/yep-roc-music-group/the-sadies-its-easy-like-walking-featuring-kurt-vile